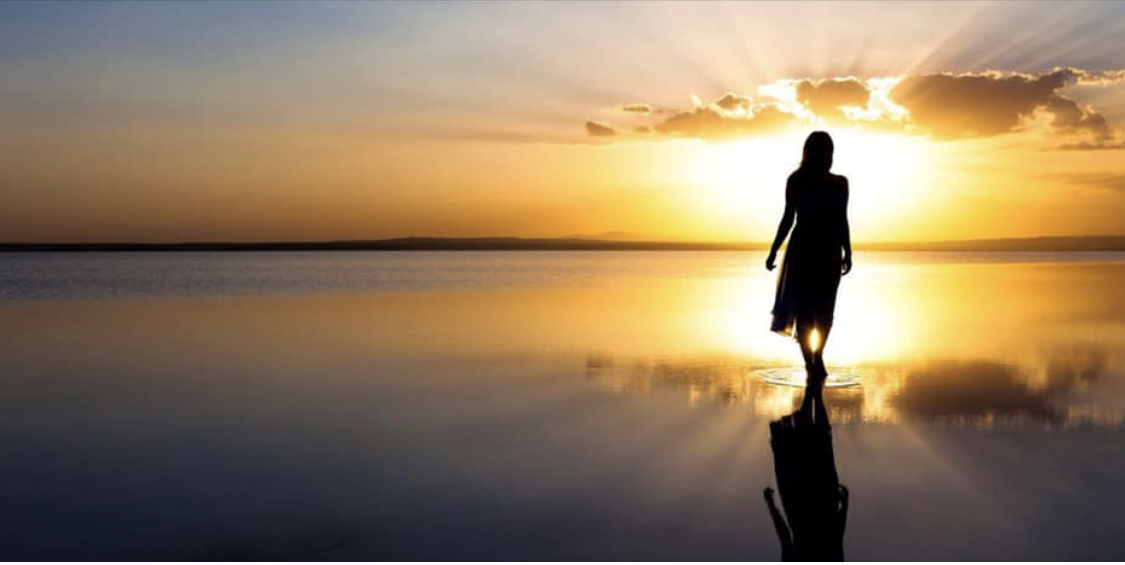 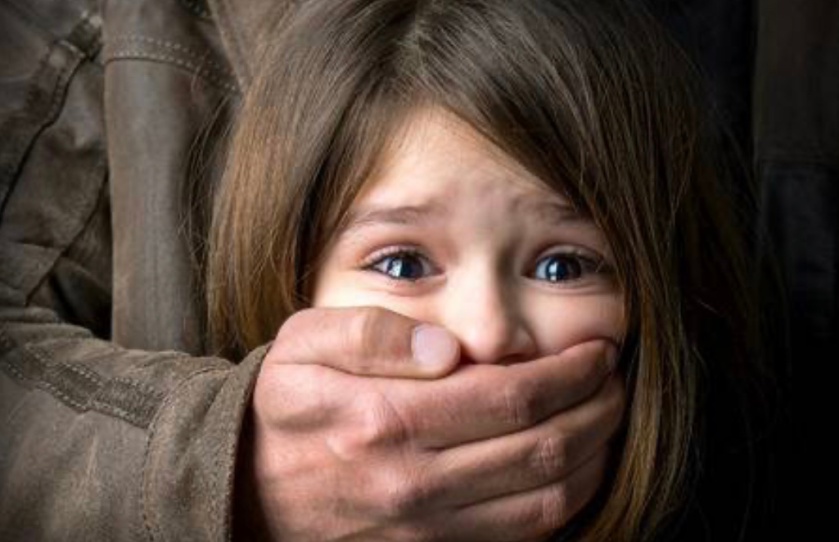 October 22, 2019 Daughter of the King! Uncategorized Leave a comment

I love me some Steven Furtick! I have to say that he is probably my favorite pastor ever, and that is saying a lot because I’ve heard a lot. This morning I was listening to one of his teachings (which is on Elevation.church website if you’re interested in hearing him) and he used an analogy of learning to play tennis correctly. When his new coach started with him, he had to change his grip because his old grip wasn’t working for him. It got me thinking about the grip change that God has me making for my life to continue in His blessing and favor. It’s very uncomfortable.

As many of you know I spent a week in Colorado with an incredible counselor and it was the hardest week of my life. I knew that for my life to flourish and move forward that I would have to make some choices that would be very difficult. My mom passed away 12 years ago and I haven’t really had any family since then. My mom loved me dearly and she saw what trauma and terror did to me throughout my life. I have been afraid of my dad since I was born. I saw him as god and was told to believe him above myself and my Holy Spirit. What he said, went. During the week in Colorado, memories came back to me that I knew I didn’t want to face and it sucked. I’ve never cried so much in my entire life. The little girl inside of me shook the entire week and I could finally see how afraid she was around my dad. I don’t know that I’ve ever experienced a full blown panic attack like I did as my plane landed in Denver. I started bawling and couldn’t stop so I hid in the airport bathroom and texted with Hubby as he helped me settle enough to get my luggage and get to my rental. I guess I knew some haunting memories were coming but as a seven on the enneagram I’d never taken enough alone and quiet time to look at them.

On Valentine’s Day a few years ago, after not seeing my dad in over six months, he put his hand in my face and told me he was going to finish a story he had begun with a couple standing in front of him. I was so numb to the abuse that I stood there, like a dutiful child, waiting to say hello and hug him when he finished the story. My husband, my brother, my step mom, and all the people in the lobby saw what he did and saw me stand there like an idiot and wait to say hello. Finally my brother pulled at my arm and said, “let’s go Chandra”. I told him I was waiting to say hello to dad and he insisted we leave, so I left. As I look back on that night, my heart is broken. I didn’t even recognize that as abuse, that was just my dad. Looking back I’m embarrassed, but not as much for me as I am for him.

Later, speaking with my brother, I discovered that dad was upset because he thought I was honing in on his time with said brother. According to my brother, he and my dad had a conversation after that and at first my dad saw nothing wrong with it. There is something really messed up about that. For me, I went to the hotel room in Tulsa where we were staying and sobbed on my Hubby’s shoulder. Hubby had kind of become numb to the abuses he’s witnessed because I told him I was going to fight for my family and to let it alone. I told him that when I was in my 20’s and had a lot of fight left in me. I’ve had to make a decision that I don’t want or need anything from my living family members to come to the place of switching my grip. It’s time for something new but leaving the old, familiar behind is tough. I stood there after someone put their hand in my face, waiting to offer love on Valentine’s Day. Familiar or not, it’s wrong.

As I move forward into this new grip on life, Jesus keeps pointing out how wonderful my life is and frankly, how sad his is. I chose Jesus at nine years of age, I needed Him to save me from what I experienced on a daily basis in my home. We looked perfect to the outside world, but it was pure terror inside. When I went to She Speaks this past summer, I couldn’t find my voice. I realized in Colorado that it was because my voice had no place in my childhood home, thus it was stolen. I think that happens to a lot of kids, including mine. My new grip, that Jesus has so beautifully given me, allows everyone to have a voice but especially me and mine.

I don’t know how to offer anymore than what Jesus has given me so I offer it to you. No one should ever have their voice stolen and Jesus has promised that if we will turn to Him he will take care of it all. This new grip on life is scary. I need to tell my story but it is scary. I’m committed to offering the facts and showing God’s grace in all of it for He promises so many things but this one is the greatest of all…

“The Spirit of the Sovereign Lord is upon me, for the Lord has anointed me to bring good news to the poor. He has sent me to comfort the brokenhearted and to proclaim that captives will be released and prisoners will be freed. He has sent me to tell those who mourn that the time of the Lord’s favor has come and with it the day of God’s anger against their enemies. To all who mourn in Israel he will give a crown of beauty for ashes, a joyous blessing instead of mourning, festive praise instead of despair. In their righteousness, they will be like great oaks that the Lord has planted for His own glory.” Isaiah 61:1-4